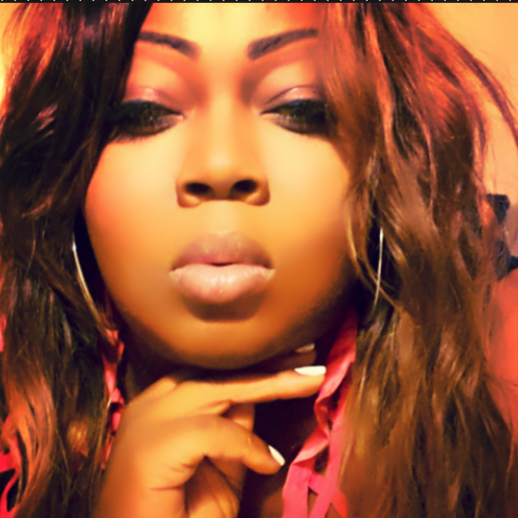 Emoni Washington is an American singer/songwriter born in Berkeley, CA and raised in neighboring Oakland. Emoni displayed a passion for music at the early age of 7. Throughout the years she developed the soulful sound of R&B/Soul & Pop. Influenced as a young adult by musical icons such as Patti Labelle, Aretha Franklin, Madonna, Michael Jackson, to name a few, Emoni started her musical journey with music producer Curtis “Kurt-Nac” Nakauye. Under his guidance she wrote and recorded a dance track titled “Free” which, alone with various other popular tracks and artist, was licensed for use on the Diesel U Music Vol 1 compilation.  The Diesel U Music Vol 1 compilation went on to sale thousands of copies & was a staple within European clubs and dance markets. Spending years honing her talents in local clubs and dance venues, Emoni consistently performs at local San Francisco Bay Area venues and charitable events.