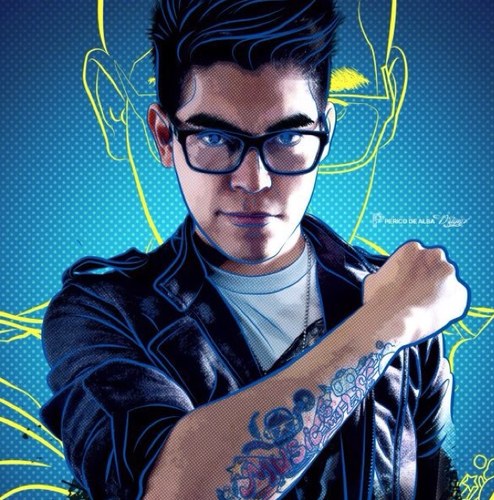 Keeping always a versatile sound, this young DJ and Producer has always being noticed in his homeland by his creativity on making bootleg remixes and his own music as well. He has quickly become a staple on Mexico´s and Latin America´s remix culture. He has worked for Sony BMG and Musart making remixes for big names such as Iskander, Gloria Trevi, Lucia Mendez, to name just a few. In the past couple of years Eduardo has make his way into the mexican house music scene by releasing his tracks on Bearlin Records and South Records. He is also co owner of the record pool REMIX3, which is one of he most in-demand promo services in Mexico. Eduardo makes his Swishcraft Music debut on the Tony Moran & Dani Toro Ft. Zhana Roiya – “Lick Me Up” Remix EP #1.