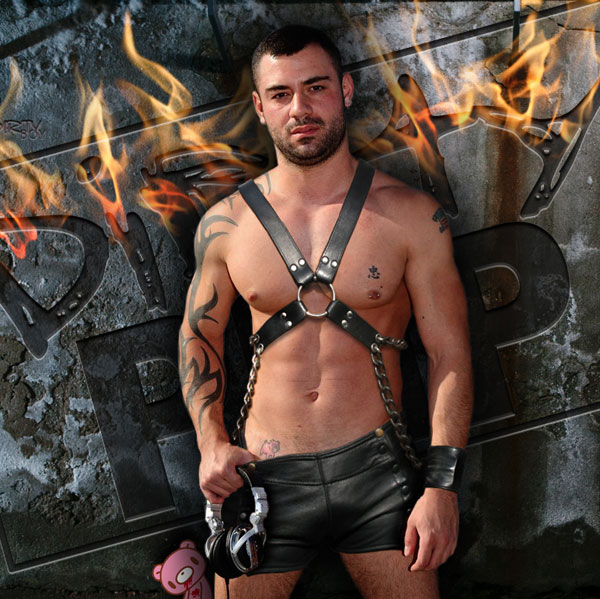 Based in Los Angeles, but constantly on the road, this prolific DJ and music producer continues to push dance floors to the limit in clubs both at home and around the world.

To describe Drew G’s sound is near impossible because he crosses so many genres in both his production work and live DJ sets. His trademark “Dirty Pop” signature sound is a blend of house, pop, rock, hip-hop, EDM and more. Within the world of Dirty Pop, you’re as likely to hear Rihanna and Pink, as Shania Twain and Queen. Sonic boundaries mean nothing to him – he breaks them week in and week out.

To create the sound, Drew fuses many songs together to create what sounds like brand new remixes on the fly, often containing drops from original un-remixed tracks. The brand refers nowadays not only to his sound, but also to the bad boy image associated with the Number 1 traveling dance Party in the U.S., as well as the Dirty Pop apparel line.

A Drew G live set is infused with relentless energy. Nobody can work mash-ups like him. He flows in and out of tracks flawlessly and fans never know what to expect next. Hard kicks and dark electro drops are common trademarks of a Dirty Pop set.