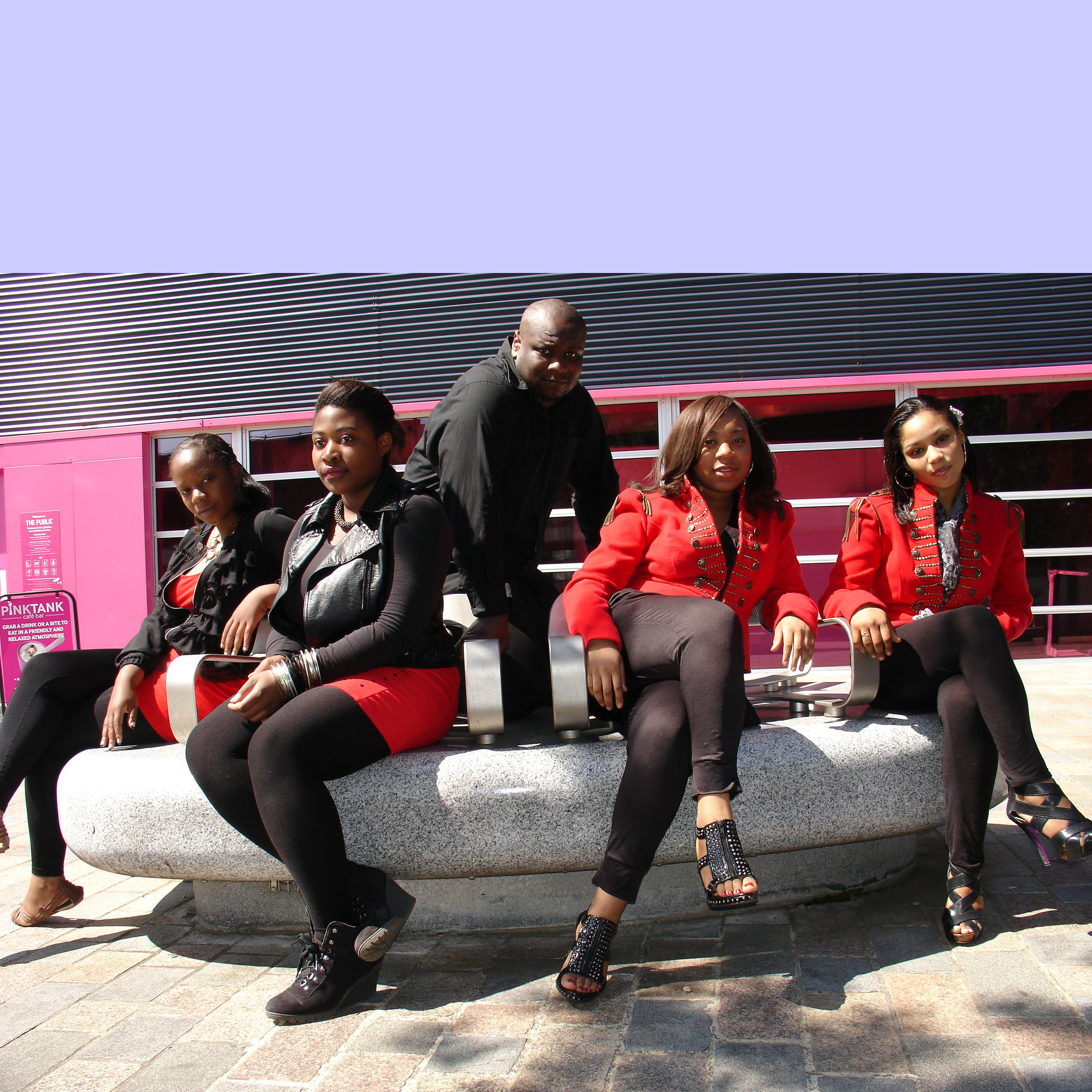 Stef Campbell, Davinia Thomas, and Jason McDougall are three of the five members of Dreemz choir based in Birmingham, England. Following a chance meeting with London dance producer HeadRocka after the choir opened for Alexander O Neal during his UK tour, the three went into the studio with HeadRocka for a jam session that resulted in the September 2020 release, “Sun Goes Down” on Swishcraft Music. With Davina on lead vocals, Stefanie on backgrounds, and Jason on riffs, “Sun Goes Down” is an infectious funky house track.