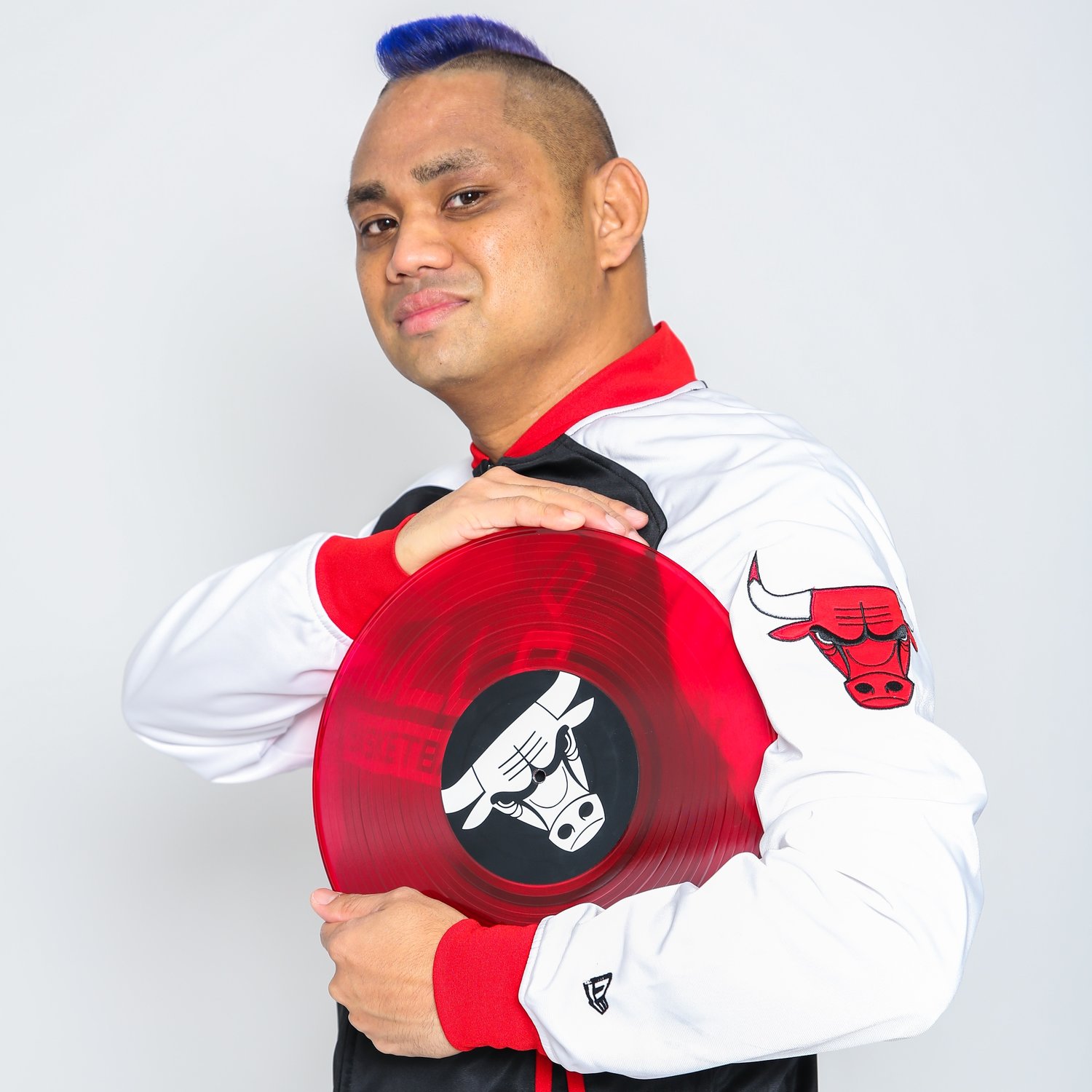 From early days as a skilled turntablist to his time as the producer of Jump Smokers & leading his own radio show on the legendary B96 Chicago, Flipside has been all about versatility. Growing up in Chicago taught him an appreciation and passion for house music which helped set the table for his deep knowledge of dance music from all parts of the world. Specializing in both open format and EDM has allowed him to rock a wide array of live events with his own original style with energy and superior technical skill.

As the producer of Jump Smokers, Flipside has created official remixes with many of the top names in the music industry including Beyonce, Selena Gomez, Demi Lovato, Katy Perry, Pitbull, Pink, Rihanna, Usher, and plenty more.  Flipside’s latest’s remix include Mariah Carey, Anne Marie, AJR, and Foster The People. While on the road you can find Flipside performing at venues on all parts of the globe from Las Vegas to Manila, Miami to Singapore, and Atlantic City to Indonesia.

Flipside is known for his highly rated “Flipside at Five” mixshow on Entercom’s B96 as well as 104.3 Jams in Chicago. He has also expanded his reach to 98.7 Amp Detroit, Hot 95-7 Houston, along with guest spots on Power 106 LA and 92.3 Amp NYC. He is also recognized as the official DJ for the Chicago Bulls, US National Soccer Team, and Northwestern University Basketball Team. While performing with the Jump Smokers on the critically acclaimed and sold-out Pitbull & Enrique Iglesias tour, Flipside has been able to bring a unique style to the masses.

He has also won the following awards: