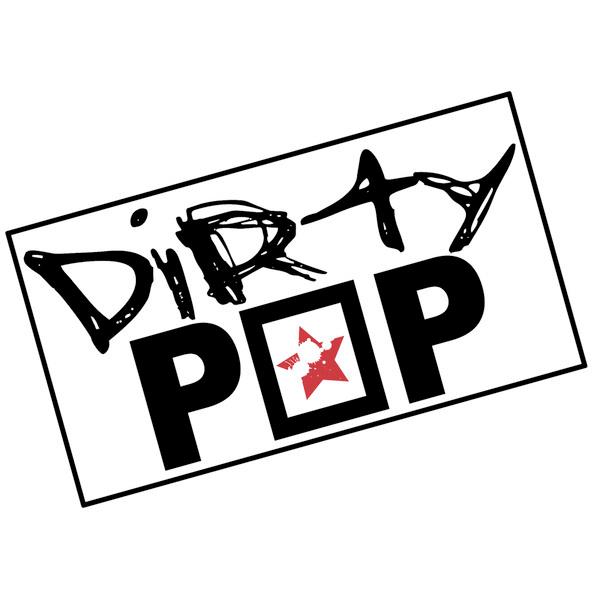 There are few sounds on the DJ circuit today as fresh and innovative as those of DrewG and his Dirty Pop brand. Based in San Diego, but constantly being heard out on the road, this prolific DJ and music producer continues to push dance floors to the limit in clubs both in the U.S. and abroad.

DrewG’s trademark “Dirty Pop” brand and production team (with fellow producer Brian Cua) falls under the distinct umbrella of SoCal House — a blend of house, circuit, and EDM… all accompanied by the hottest vocals from the biggest names in music. The Dirty Pop brand also encompasses the No. 1 traveling dance party in the U.S., as well as the Dirty Pop apparel line.

Sonic boundaries mean nothing to DrewG – he breaks them week in and week out — thriving on the unexpected and never ceasing to surprise. A Dirty Pop live set is infused with relentless energy. Hard kicks and dark electro drops — set to both new vocals and classics — are common trademarks. DrewG flows in and out of tracks flawlessly and fans never see what might be coming.

DrewG’s production work is no stranger to the top of the Billboard Club Charts. Drew and Brian together have procured official remixes for some of the hottest music artists in the world, including Lady Gaga, Whitney Houston, Ke$ha, Britney Spears, Deborah Cox, and Mary J. Blige… just to name a few.

2014 and 2015 were particular banner years for Dirty Pop’s production work. Two of the biggest artists in the world — Beyoncé (“Blow,” “Pretty Hurts,” “Drunk In Love”, “711”, “Love on Top”) and Madonna (“Living For Love,” “Ghosttown”, “Bitch, I’m Madonna!” ) — personally selected DrewG and Brian to be official remixers of their latest hit singles. These productions are currently being used by DJs in clubs around the globe. More commissioned remixes from these artists are already cued up for the rest of 2015. Even Tiësto — one of the biggest DJs on the planet — has used Dirty Pop’s remixes in his live sets.

Dirty Pop is a true extension of DrewG’s artistic self. When challenges are thrown at him, he channels them into his music. A true craftsman, DrewG strives to constantly create. Through beats and melodies, he expresses his perspective on the world through music.

The next chapter of Drew’s career holds exciting promise. As he continues to tour, he strives to keep his legion of supporters satisfied. After all, with Dirty Pop you never know what you might hear or experience next.