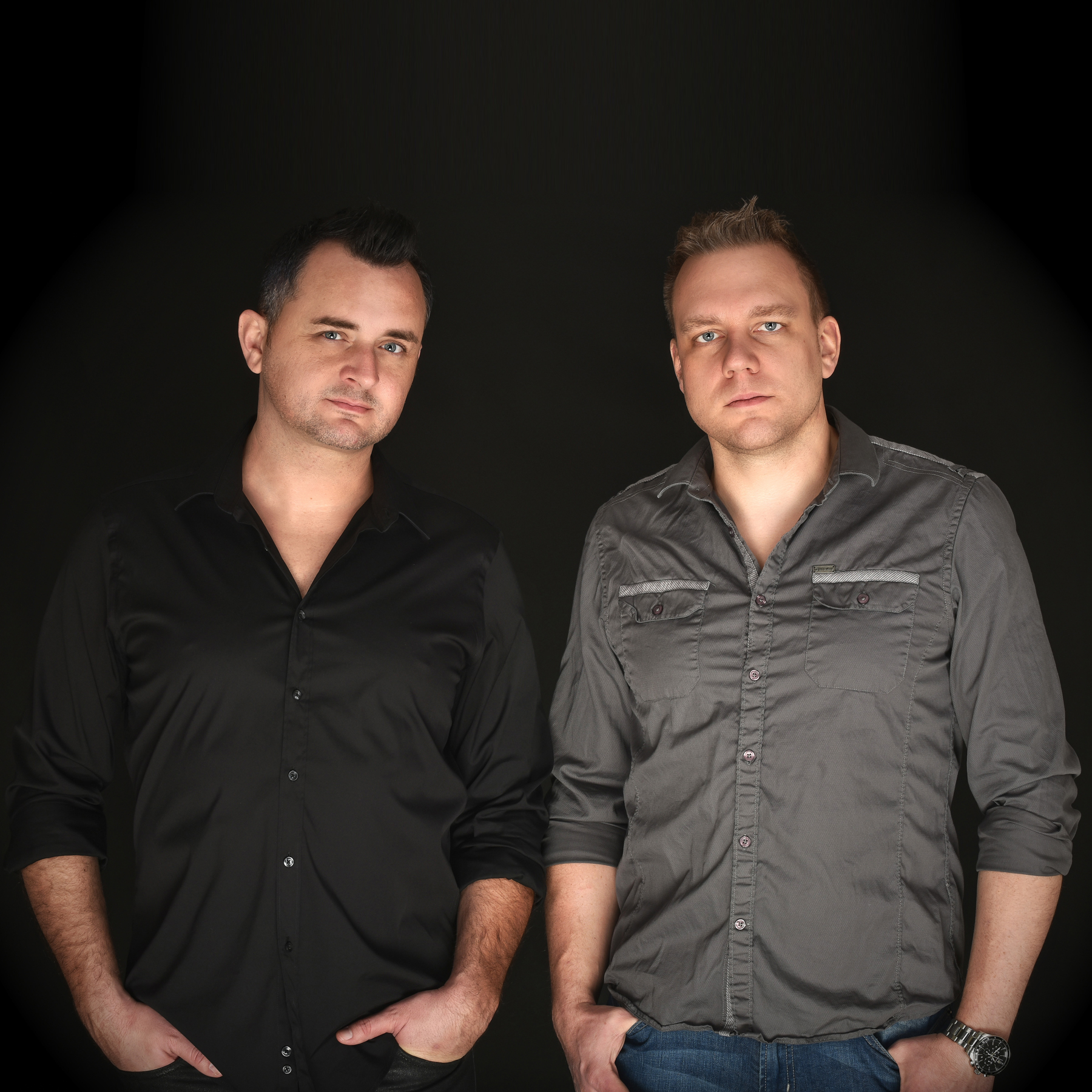 From his early beginnings in the music industry, Victor Dinaire has embraced hard work and dedication as the road to success. Immersing himself in every facet of the industry – from handing out flyers to packing mailers as a record label intern, Victor’s humble roots have provided unique insight into what it takes to be successful both on the stage and off.

Born Victor Krasniqi to an Albanian family, Victor was the youngest of five in the first generation in America. Growing into his role as a young DJ in New York City, Dinaire spent countless hours in the underground dance scene honing the craft and learning the art of programming from masters such as Junior Vasquez. Promoting and throwing events to showcase his own sound, Victor quickly began to build up momentum behind his name. The record executives at BMG / Logic Records took notice, and soon offered him the opportunity to mix a series of compilation CDs for the label. His first release “Logic Trance 4″ went straight into the Top 5 on the CMJ charts and proceeded to sell out, as did the Timeless Trance series “Midnight and Morning Sessions” and the following “Entrance” on Bonzai Music Italy / Megahit US.

From this initial success, Victor was soon performing out in clubs across the US as a regular at NY’s heralded Arc nightclub, Spundae LA, Avalon Hollywood, On Broadway San Diego, and as resident for 2 years at Blue, Miami. Turning his attention towards expanding his audience on a larger scale, Victor began his domination of the airwaves. His weekly radio show “Peak Hour” on Sirius Satellite Radio was soon followed by “Resident Nation” on Music Choice TV, and ultimately Future Progression on XM. Seeking to push dance music beyond the airwaves, Victor took Future Progression to a new level by throwing his legendary New York City loft parties of the same name creating both an immense following in the club and on the air.

Now a mainstay on the international club circuit, Dinaire has performed alongside the world’s biggest DJs such as Tiesto, Paul van Dyk, Paul Oakenfold, Ferry Corsten, Above & Beyond, Infected Mushroom, Blank & Jones, Steve Porter, Junior Vasquez, John 00 Fleming, ATB, Flava Flav, and Judge Jules at events spanning Vietnam, South Korea, Canada, Mexico, Costa Rica and Brazil. As an Eventvibe.com sponsored DJ and one of the main artists on the EV Music roster, Victor has become the definitive sound of trance in America. His latest radio show “Lost Episode,” reaches more people than any other DJ in the country at over 80 million homes and cars in America alone. Broadcast through XM Satellite Radio, Worldspace Satellite Radio, Music Choice TV, AOL Radio, ETN.fm, Digitally Imported (Di.fm), and syndicated across a multitude of FM stations worldwide, the show has brought trance music to the masses and spawned its own club nights at California hot spots Avalon in Hollywood and 4th and B in San Diego.

Focusing on the future, Victor Dinaire has immersed himself in the studio with stunning results. His remixes of ‘Clutch’ (Ferry Corstenʼs # 1 track of September 2008), ʻSonora,ʼ ʻThe Departure,ʼ and ‘Fractured’ along with the single ‘No Way Through’ have charted as some of the most popular tracks on Beatport and received massive support from Paul van Dyk, Armin van Buuren, Ferry Corsten, Above & Beyond, Sander van Doorn, Lange, Sean Tyas, Christopher Lawrence, The Thrillseekers and John Askew. Between the popularity of his original productions, the immense success of his radio show, and his critically acclaimed club nights, Victor Dinaire has remained at the forefront of the industry and established himself not only as a pioneer of dance music – but as one who pushes the boundaries everyday.

Georg Bissen is a dance music artist, producer and DJ. Bissen has over 100 original and remix releases throughout his career. He has also released 2 albums on Discover Records/Recoverworld, “Global Trance USA” and “Underground Anthems 3.” Born in Hamburg, Germany Bissen currently lives in New York City.

Bissen is one half of the project “Exostate” on Enhanced Music. Exostate has had 2 records chart in the Trance top 10 on Beatport.

In 2012 Bissen teamed up with Victor Dinaire to start remixing artists on major labels. Their first of many remixes was M83 “Steve McQueen” as well as Major Lazer Jah No Partial. More recently Bissen and Dinaire remixed Jojo When Love Hurts and Ruth B Lost Boy. Their Remix of “Lost Boy” was in regular rotation on WAPE-FM Jacksonville and KKHH Houston during the summer of 2016.

In 2014, Bissen collaborated with COPILOT Music and Sound on a cover of Carlinhos Brown’s “Maria Caipirnha (Samba da Bahia)”. The arrangement represented the musical instrumentation and styles of Germany for Visa’s “Samba of the World”, a digital campaign for the 2014 FIFA World Cup.

In 2015 Dinaire & Bissen wrote the soundtrack to the documentary “Glory Daze: The Rise and Fall of Michael Alig.”

You can tune into Bissen’s 1-hour radioshow “Tranceatlantic” weekly on 1Mix Radio, ETN.fm, and Party103.

Bissen owns a music production and licensing company called MetaTechnik, which boasts two offices in New York and Los Angeles. As a full-time music professional, Bissen has produced award-winning campaigns for over a hundred major national and international television commercials for A-list clients. He has designed presets for Ableton Live Instrument Devices[6] and Sample Logic. He has written the theme songs to 2 TV shows: Pregnant In Heels and Cover Shot. All in all, Bissen has written and collaborated on well over a thousand pieces of music and projects.

Bissen also sits on the board of the Association of Music Producer as Vice President and is often invited to speak as a panelist at music conferences such as the Amsterdam Dance Event or BUMA Music in Motion.