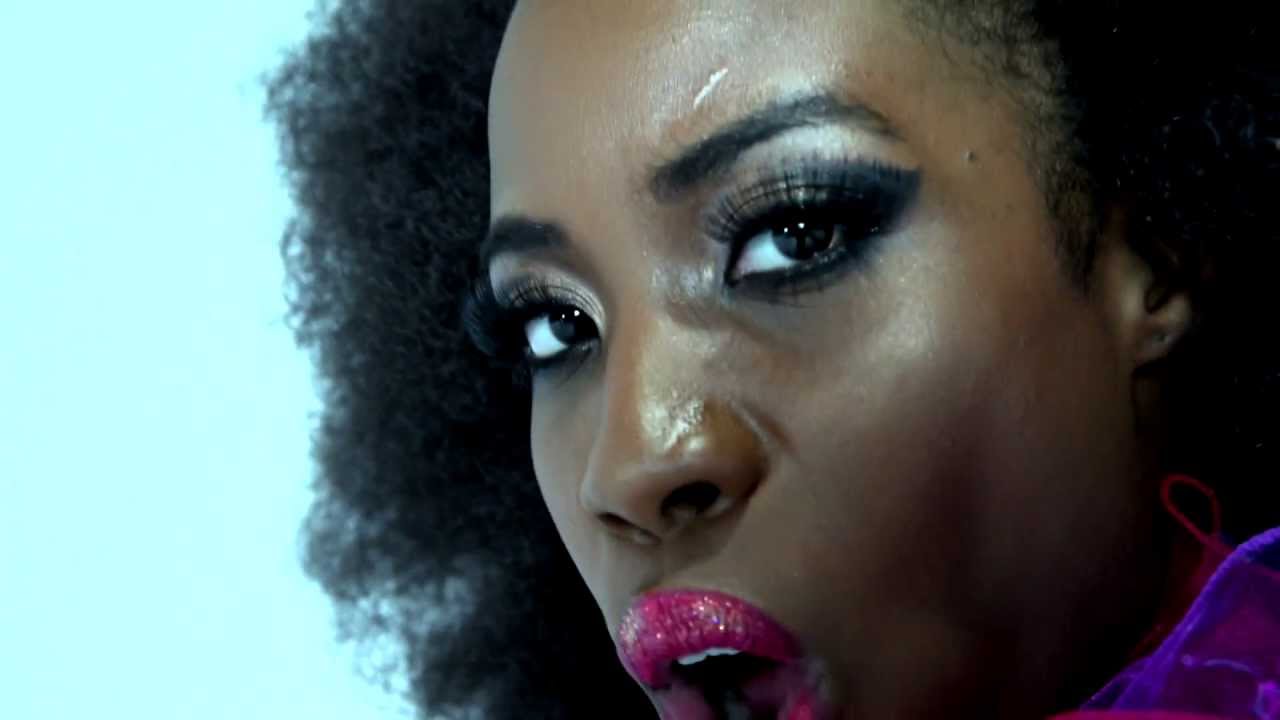 Deborah Cooper is a New York based, American professional dance, music, singer, award-winning composer and entertainer, with several number one and top charting dance music and house music hits. Cooper started as female vocalist for the Fatback Band, then as lead female vocalist and member of disco/R&B band Change (1981–1985) where she made several hits. In 1991 she featured as guest vocalist on Clivillés and Cole‘s hit single Pride – A Deeper Love and was a Mariah Carey backup singer.

Subsequently, in the 1990s, she was part of the C+C Music Factory as both a lead and back up vocalist resulting with several # 1 hits including “Deeper Love”, “Pride” and “Keep It Comin” (Dance Till You Cant Dance) both rap and #1 charting dance versions of the theme from the cult film Buffy the Vampire Slayer. The film featured a version of “Keep It Comin” with Rapper Q-Unique, while the Dance club version was solely Deborah Cooper vocals. While appearing on TV’s Saturday Night Live for C+C Music Factory, Deborah Cooper was also featured in a solo performance where she sang “Pride A Deeper Love”. In the early 2000’s, Cooper had a string of dance hits with mega producer, Tony Moran, including the 2005 Billboard #1 hit, “Live Your All Over” and the 2014 hits “Heartbeat” & “Everybody Dance”. “Live You All Over” gets a 2017 update both as part of Moran’s double album “Moodswings” and a set of 2017 Remixes sit for release in time for the kick off to World Pride Month in June.