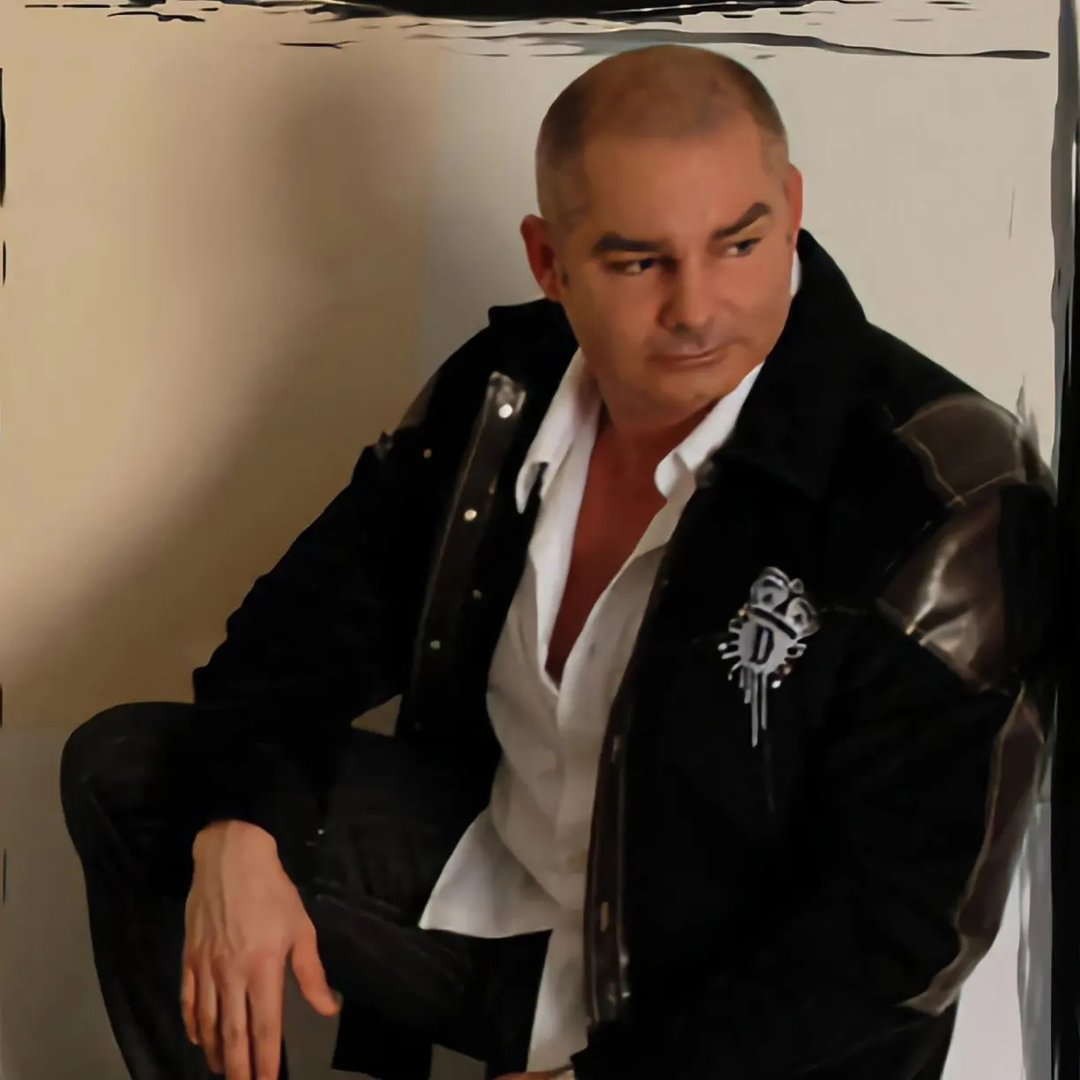 Do you live, breathe and bleed dance music as much as Dave Matthias? If you’ve never heard the name then the chances are unlikely. The man’s filled most roles in the industry that most never accomplish. Starting out as a production assistant at San Francisco’s prestigious KITS-FM/LIVE 105, becoming a Billboard Magazine Dance Chart Reporter in 1994 to dj’n clubs worldwide, Dave Matthias cut his teeth early in his career before churning out his first major- label project and launching his music career. His official edits of the now-classic ‘The Funk Phenomena’ from Armand Van Helden on Atlantic/Henry Street Records in 1996 was the first domino to fall into place for what was to become a successful career in the music industry as remixer, producer, and artist. Now with 25+ years of experience in several capacities, countless accolades, and remix projects that have seen No. 1, Top 5, and Top 10 positions on Billboard Dance Chart (US) and Music Week (UK), Dave Matthias and his signature sound is hands down an influential force in today’s electronic dance music community worldwide. Be sure to check back for all the latest Dave Matthias releases.