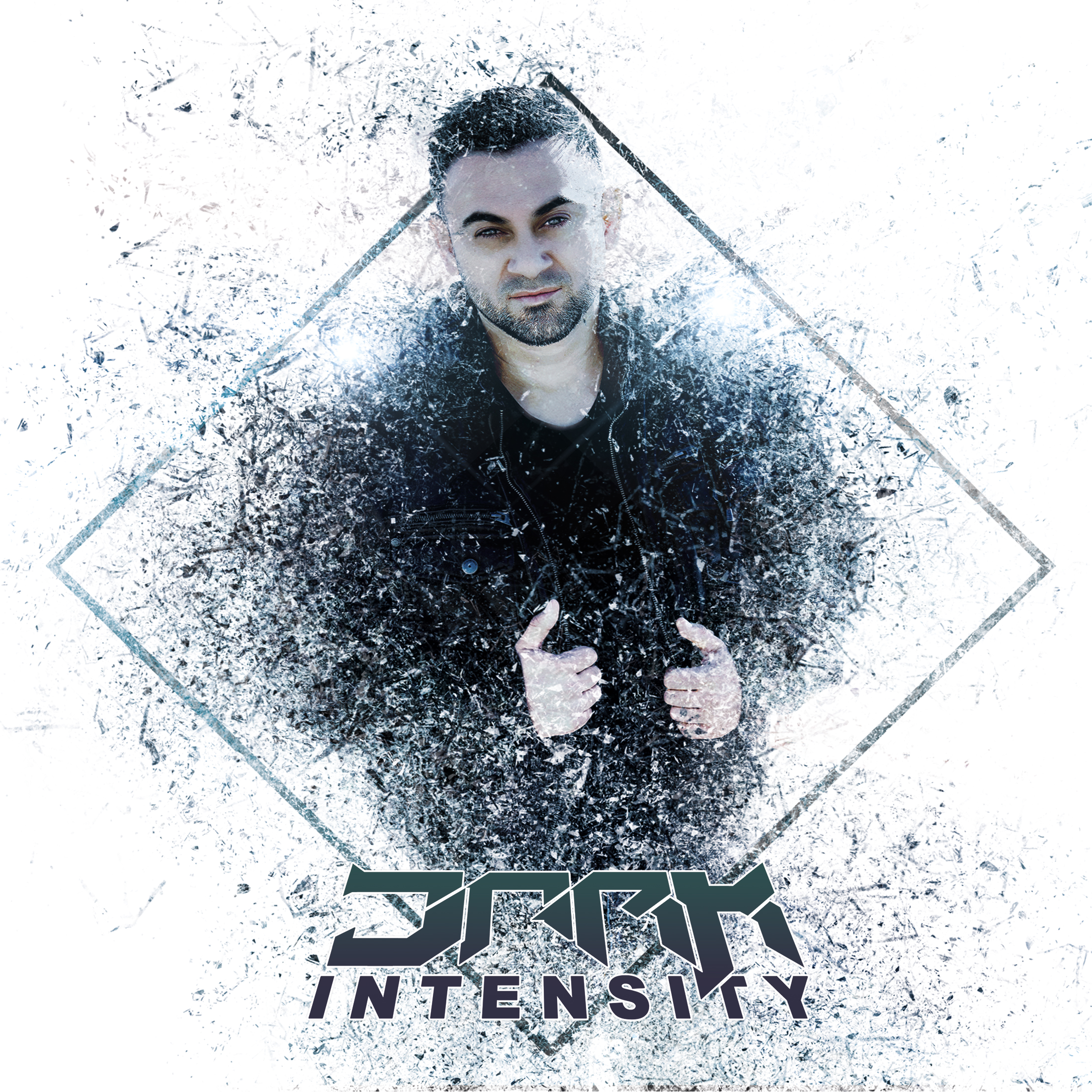 Hailing from Southern California, this producer/DJ is known for his top 40 remixes, mash-ups, and original productions. Dark Intensity’s wide variety of sound influences are derived from House, Piano House, Future House, Future Bass/Pop, Slap House and are inspired from artists such as Martin Garrix, Calvin Harris, Gareth Emery, Seven Lions, Imanbek, and MK to name a few. You can experience his eclectic style that incorporates multi genres of music into his own artistry. Not only is he one of the nicest guys you’ll ever meet, you’re instantaneously captivated and mesmerized by his creativity and brilliance. It’s no wonder why Dark Intensity is really making a name for himself.

He is a #1 remix charting producer on the Billboard charts and won the award of “Best Remixer 2018” from The Remix Top 30 Countdown. His recent remixes of U2’s, “Love is Bigger Than Anything in Its Way” and “Doomsday” by Vassy & Lodato has held steady in the #1 positions for weeks on Billboard. He recently released his INTENSE album featuring 23 tracks covering several dance and house genres. From his breakout remix “Need You Now” by Lady Antebellum, his notable viral Lady Gaga remixes, and his consistent chart-topping remixes, Dark Intensity is synonymous with successful streaming and radio hits. His remixes of top 40 tracks consistently chart and truly make a complementing boost to any original track. Now his original productions are doing the same. Keep an eye out for his massive follow-up album coming late summer 2021.