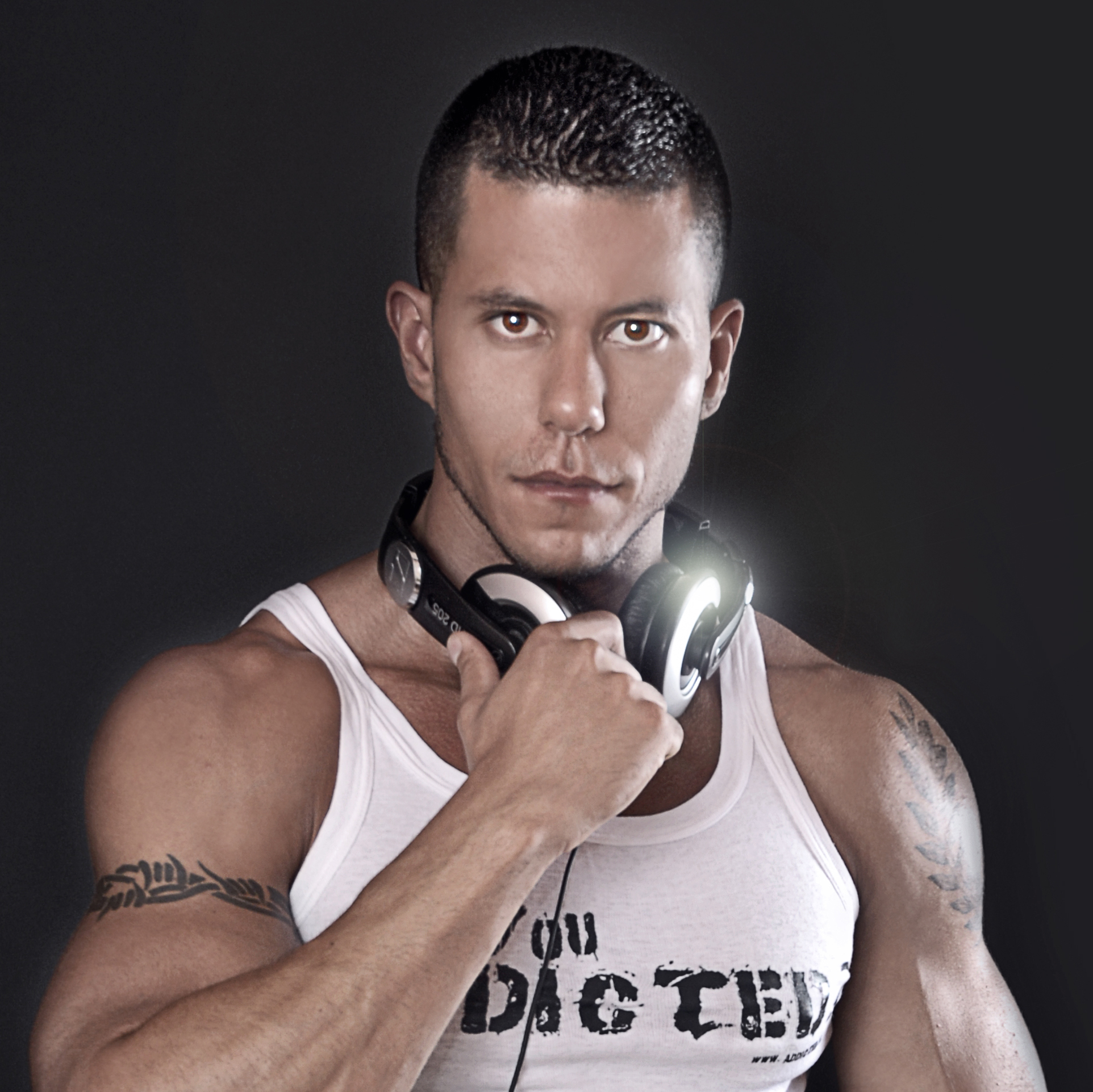 Born in Valencia, and based in Bacerlona (Spain) and Milan (Italy) – Dani Toro is an artist that doesn’t fall under any labels, his music style is unique. His sets are always strong and very energetic, which borderline between Tribal House and Progressive, and blends it wellwith Mainstream House, delightning the most demanding crowd.