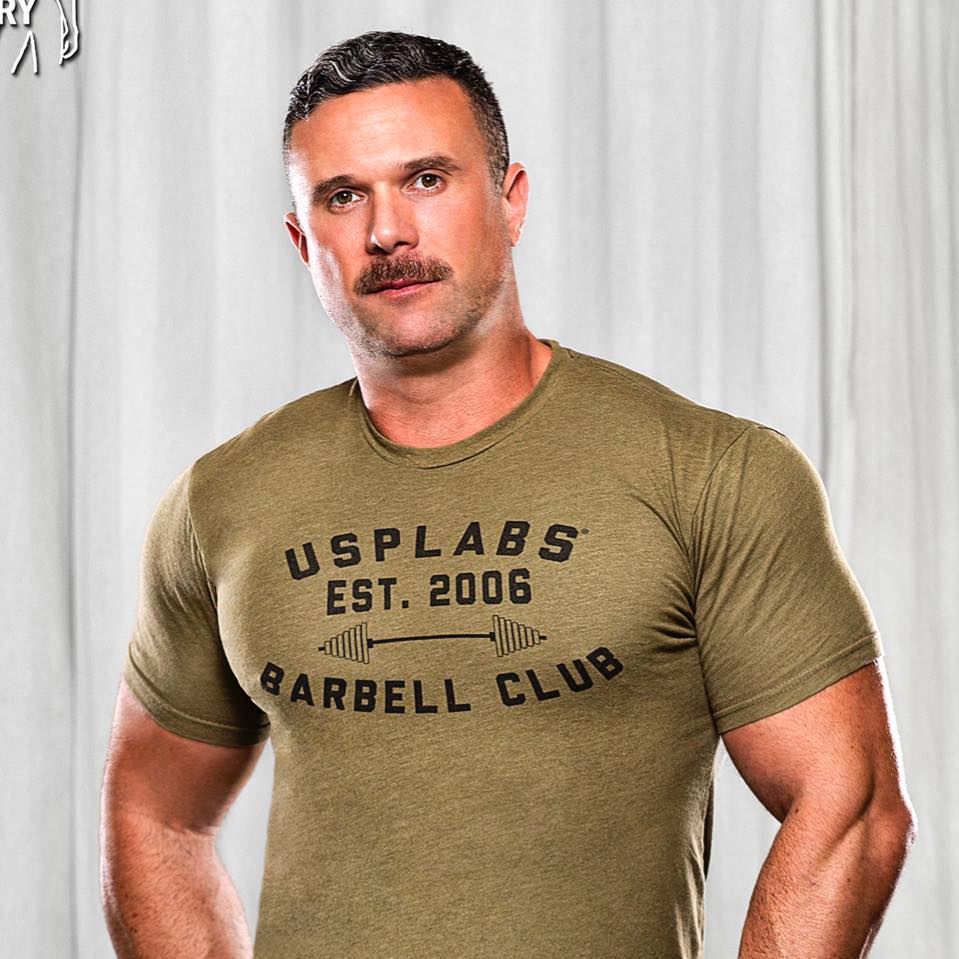 Dan’s latest remix work includes Madonna’s Billboard #1 single CRAVE on Interscope Records and many more for artists such as Deborah Cox, Timbaland, Nelly Furtado, Kristine W, and Debby Holiday. Dan De Leon is a powerhouse DJ, blending his unique brand of driving rhythms, soaring vocals, and unforgettable melodies to mesmerizing effect. His magnetic appeal takes him around the world delivering experiences that ignite the senses and leave a trail of memories long after the night has ended.

​Dan’s label PUMP RECORDS has become an industry go-to with releases featuring some of today’s hottest dance floor divas and hand-picked producer discoveries. He is also the co-producer of some of the largest gay events in the nation through his partnership in LA’s Artificial People and his longtime relationship with Ceasar’s Entertainment Resorts.

​Dan De Leon is a creative force who is bending genre, rewriting the rules, and bringing it all together with an eye towards what’s next. De Leon’s albums, remixes and podcasts are available at Apple Music, Beatport, Spotify, Amazon, Google Play, and your favorite digital music stores worldwide.