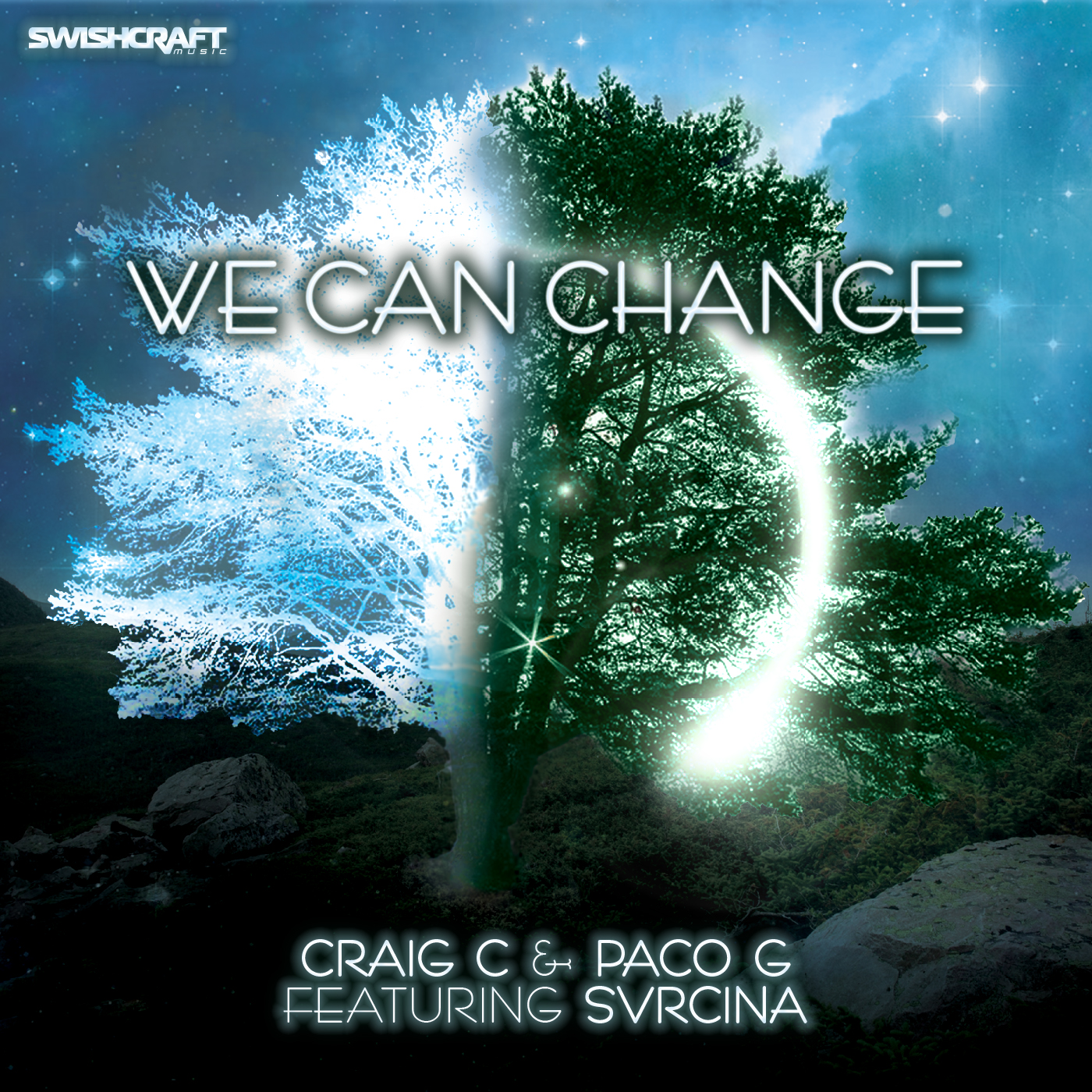 Craig C (Craig Christensen) & Paco G (Francisco Guerra) have collectively been DJing for over 30 years all over the United States, Australia and Europe for such popular venues and events: Winter Music Conference, Sydney Mardi Gras and Ministry of Sound.

Craig has recorded and produced popular remixes, favorite bootlegs, and sly mashups for a staggering array of artists including: Mariah Carey, Beyoncé, Jody Watley, Lady Gaga, Scissor Sisters, Rihanna, Mary J. Blige, Le Tigre, The Killers, RuPaul and Ultra Naté. He has recorded and produced for artists such as Norma Jean Wright (of CHIC fame), Cazwell and is also the man behind Angie Stone’s club classic “I Wish I Didn’t Miss You Anymore.”

Craig and Francisco met at Denver Pride in 2012 and formed a remixing and production team. Inspired by Francisco’s years of musical training at the Los Angeles County for the Arts and UC Davis as well as Craig’s 20+ history DJing in nightclubs, they’ve created an “After Dark” sound that morphs elements of disco, tribal and jazz into a distinctive style of dance music that captures your soul and takes you on a musical voyage. They started with some bootlegs by Human League, Ready for The World, Janet Jackson, Zedd and Sia. Since then, they’ve been commissioned to remix artists including Laura Mvula, NONONO and Zendaya. In addition, they produced a self titled EP on Hot Lipps Records and remixed Soul Groove by Division 4 for Swishcraft Records.