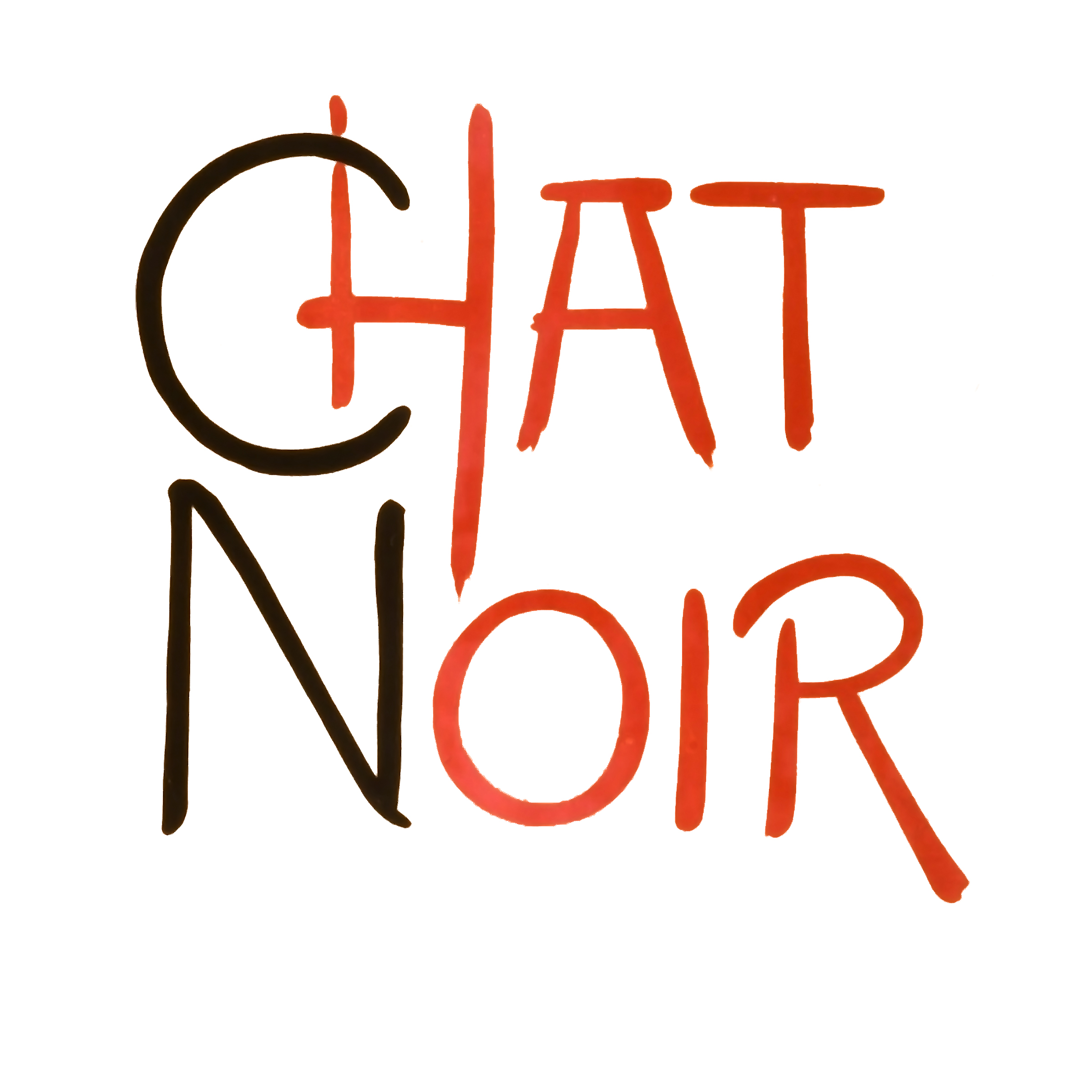 Taking their name from the famed Parisienne cabaret, Chat Noir is the cosmic intersection of these two auteurs of dance music, proving once again the sum is greater than the parts. The result is a disco explosion with a decidedly Euro essence.

Erik has come down from the north, producing tracks in his hometown of Bergen, Norway before making his way Down Under in ‘04. Mitch produces under Galleon as well as being one half of BoogieKnights and the recently formed Futureton Soundsystem.