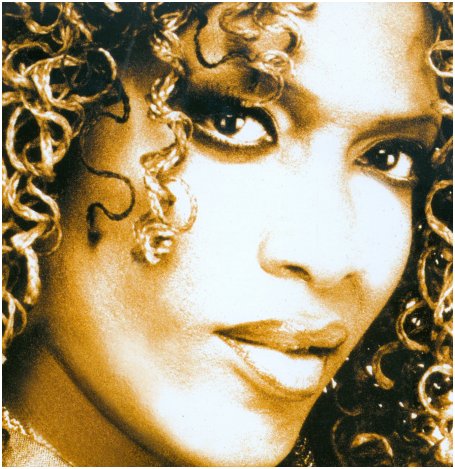 Celeda (real name Victoria Sharpe) is an American dance music Singer / Songwriter and performer. She was born in Chicago, Illinois. She began having hits on the U.S. Hot Dance Club Play chart in the late 1990s, beginning with “Music Is the Answer (Dancin’ & Prancin’),” a collaboration with DJ and producer Danny Tenaglia that peaked at number 15 in 1998. The track reached #36 in the UK Singles Chart in September 1998. In December 2016, Billboard magazine ranked her as the 97th most successful dance artist of all-time.

In 1999, Celeda released a full-length album entitled This Is It on Twisted Records and on the Portuguese Kaos Records. The album featured tracks produced by E-Smoove, Danny Tenaglia, Cevin Fisher, Peter Rauhofer and Maurice Joshua among others. The tracks released as singles were “Messin’ with My Mind” (1997), “Music Is the Answer (Dancin’ & Prancin’)” (1998), “Be Yourself (And No One Else)” and “Burnin’ Up” (1999). The album also contained the dance hits “Let the Music Use You Up” and “Happy”. Since then Celeda placed four consecutive singles in the top 10, including “The Underground”, which hit number one on the U.S. dance chart in 2001 (originally produced by Peter Rauhofer and remixed by Saeed & Palash).”Dirtyfilthy”, a collaboration with Superchumbo, became her second chart-topper in 2004, and “Amazing” topped the dance chart in 2008. Celeda is currently enjoying a May 2017 Billboard Dance Chart Top 5 Hit with the production team, Dirty Disco, on the club smash “Set Yourself Free.”