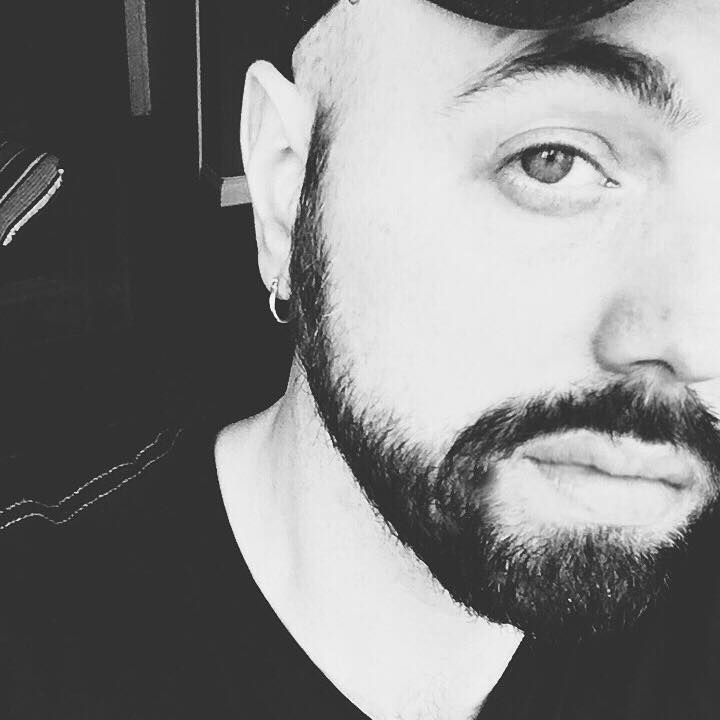 World-renowned DJ & Producer Cajjmere Wray (aka: CCW) has been a staple in the dance music/club scene globally for many years. He stirs a mix of house styles primarily of circuit & tribal with vocals mixed in, which is definitely a part of what makes him a must-see DJ.

In the studio, Cajjmere Wray has officially remixed many of the world’s greatest talents including Jennifer Lopez, Rihanna, Mariah Carey, Nelly Furtado, Paulina Rubio, Offer Nissim, Esthero, Oscar G,  Girlicious and Deborah Cox to name only a few. His widely supported productions are a large piece of the history of his notable style and sound. His contribution to dance music has helped many artists land the #1 spot on the Billboard Club Play Charts. Cajjmere’s remixing effort on singer/songwriter Natalia Safran’s “All I Feel Is You”, is featured in the Sony/Columbia Pictures major motion picture ‘FLATLINERS’ from 2017.

With 20 years and counting now behind him in the business, Cajjmere Wray has successfully headlined festivals & events on 2 major continents in various cities including: