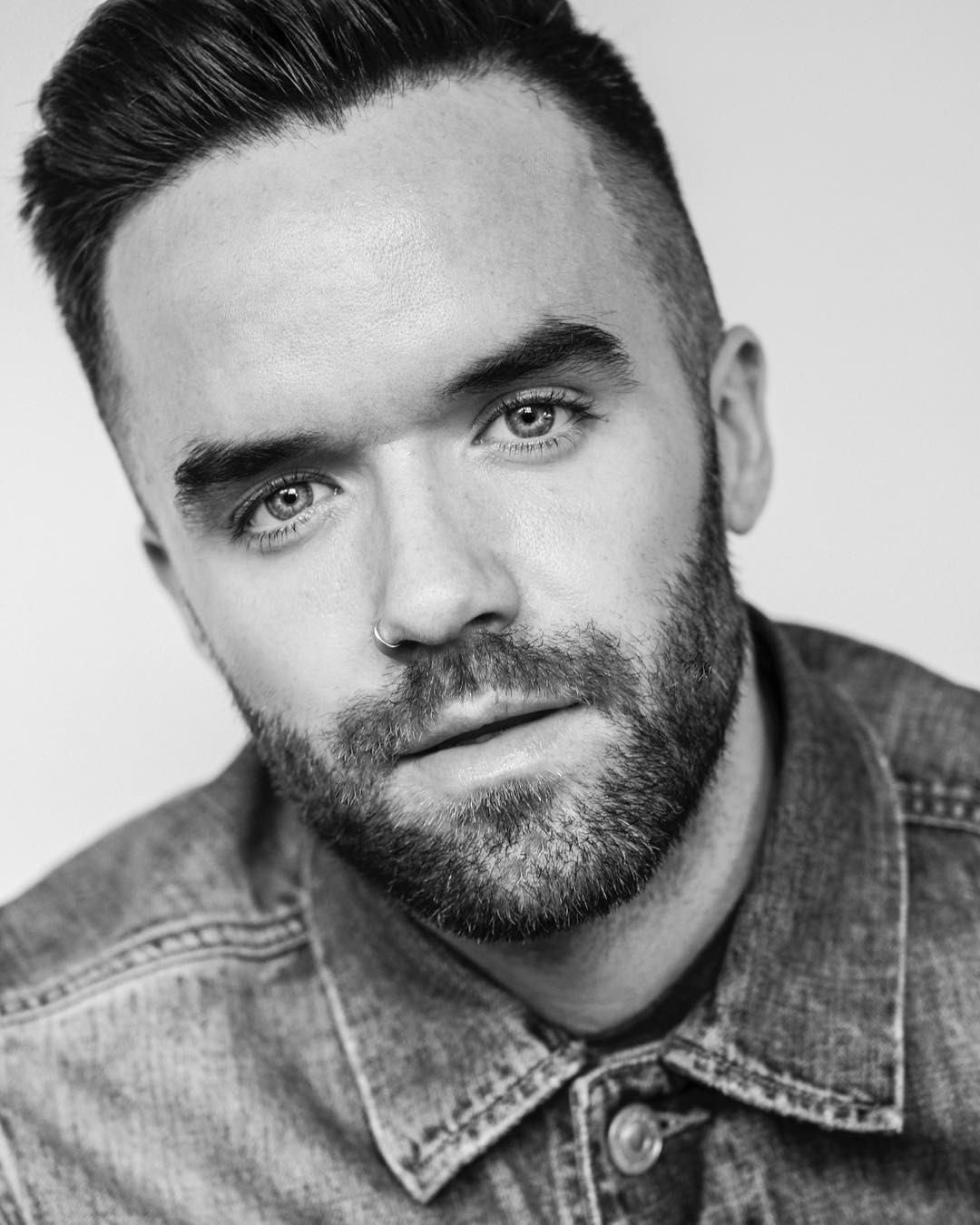 Brian Justin Crum has been singing since he was five years old. Growing up in San Diego, Crum was always an entertainer. He attended the San Diego school for the Creative and Performing Arts and fell in love with performing. He was cast in the Broadway show “Wicked” when he was 18 years old and moved to New York City where he also joined the Broadway casts of “Altar Boyz”, “Grease” and “Next to Normal”. After years on Broadway, he decided to move to Los Angeles to pursue his dream of pop music. All this led him to be a favorite and finalist on “America’s Got Talent!” in 2016. Following his time on America’s Got Talent, Crum released a cover of Robyn’s “Show Me Love” on December 10, 2016 through Prop D Recordings, which made it’s way to #2 on the Billboard Dance Charts. He also made an appearance on America’s Got Talent’s Christmas special alongside previous Got Talent acts, singing “Santa Claus Is Coming to Town”. Crum dreams of touching people with his music, to make them forget about their problems and get lost in song even for just a moment.