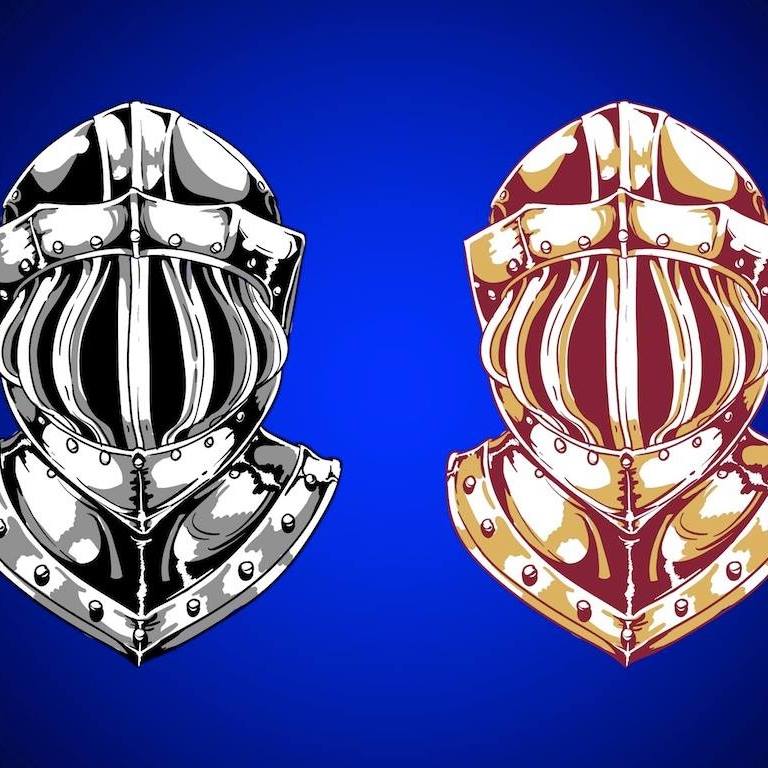 BoogieKnights comprises two musical masterminds: Anthonne Boogie Shepherd AKA BoogieShoes & Mitch Medcalf AKA GALLEONdj and one half of the production team Chat Noir.

It has been a whirlwind year for the lads with no fewer than a dozen remixes for other artists being released and culminating in the release of their first original production “Feel It In Your Soul” through YesYes Records. With many more originals in the pipeline for 2018, combined with a swag of remix work incoming already, the future looks to be another killer for the BoogieKnights/Knights Of The Round Label.

Anthonne Boogie Shepherd AKA BoogieShoes, who has graced the decks all over Queensland, as well as interstate and abroad for over 25 years. During this time he has held numerous long-term residencies which have seen him regularly support the cream of Australian dj’s, along with virtually every major tour to come to town e.g. Ministry Of Sound, Hed Kandi, HouseSexy, RnB Superclub, Clubbers Guide To Breaks etc, and many esteemed internationals including among others, The Jungle Brothers, Jose Padilla, Jon SaTrincha, Benny Benassi, and Chris Coco.

GALLEONdj AKA Mitch Medcalf is known as the “Stevie Wonder of dance music”, and who despite being totally blind has an amazing musical vision. His exceptional musical knowledge far outweighs his tender years. He has played throughout Brisbane for the last 2 years and has already supported artists such as Henry Saiz and Rich Curtis, among many notable locals.

Combine a highly eclectic musical taste with a vast knowledge of styles, and BoogieKnights has got it. From house to disco, Afro to soul and everything in between.