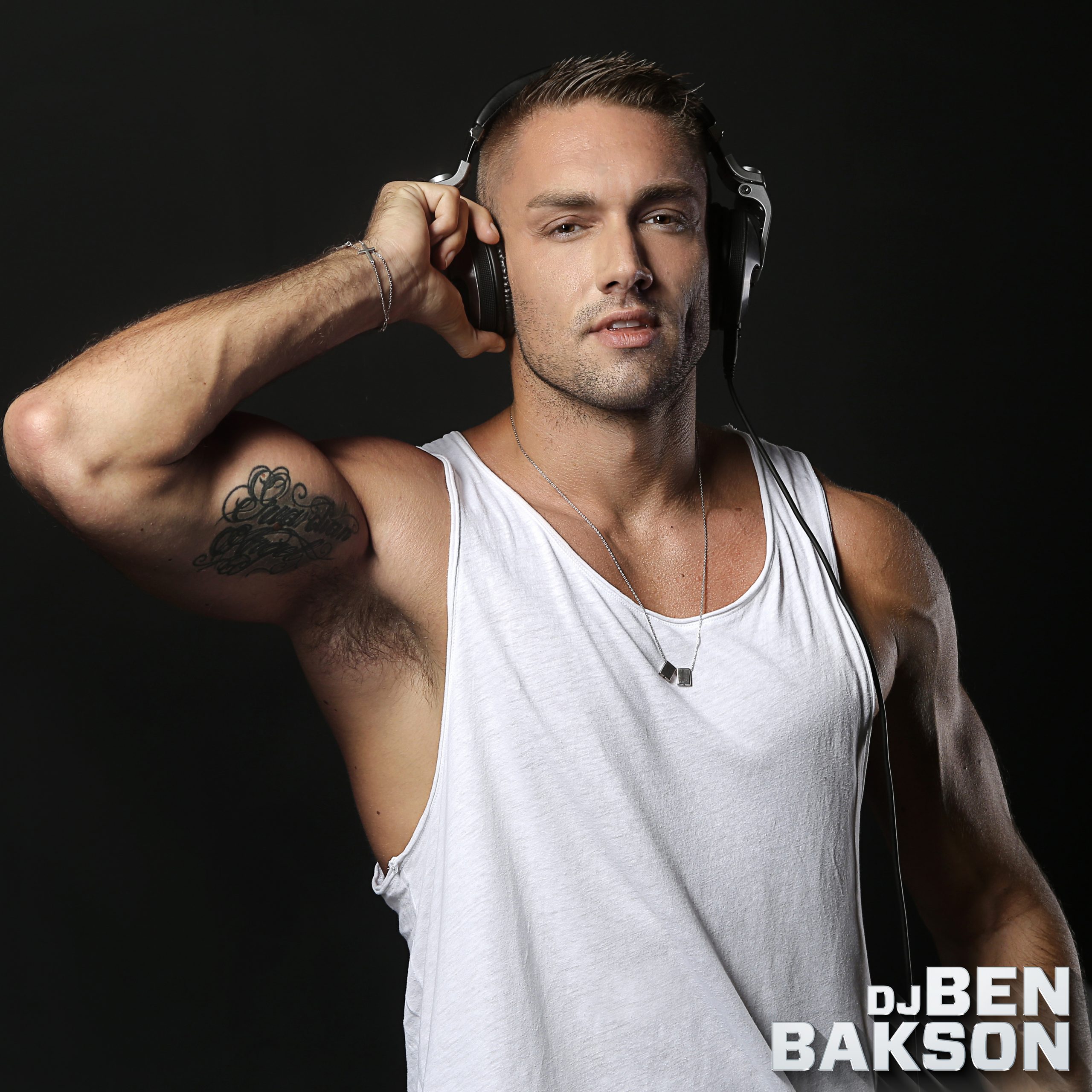 Ben Dingenskirchen was born and grew up in south Germany. His half German and half Slovenian roots are both clearly visible in his character being perfectionist, extremely well organized but on the other hand enjoying Life to the fullest.  His Motto “You only live once” is not only a phrase for him, it is the Leitmotiv of his life.

He has been asked once to describe himself in 5 sentences, which for those who know him personally, absolutely nails the point:

True FRIENDS are the foundation I am standing on;
TRAVELLING is the air I am breathing;
Hard TRAINING is my source of power;
MUSIC is my key to thinking in new dimensions
LOVE is my weakness, that makes me feel alive.
– BEN-

After finishing his economic studies in Berlin, he worked for several international companies in Marketing & Sales all over Germany, until he finally fell in Love with Zurich in Switzerland, where he lives since 2013. Music has always been a big part of his journey from the very beginning. When he started clubbing in his early twenties, he evolved his music taste more and more, so in 2016 he decided to start creating music, instead of only listening to it and became a professional DJ. But he felt he needed a unique name. The ancient Greek god Dionysos is the god of wine, celebration, and ecstasy; his name was also “Bakkus”. “DJ Ben Bakson” has been born.

His music style is rather commercial, with hard and energetic beats. Vocals are very important for him, as he believes that they are the soul of each song and only they can create strong emotions. Creating and transmitting this great energy on the dance floor and leading the crowd to ecstasy is his mission.