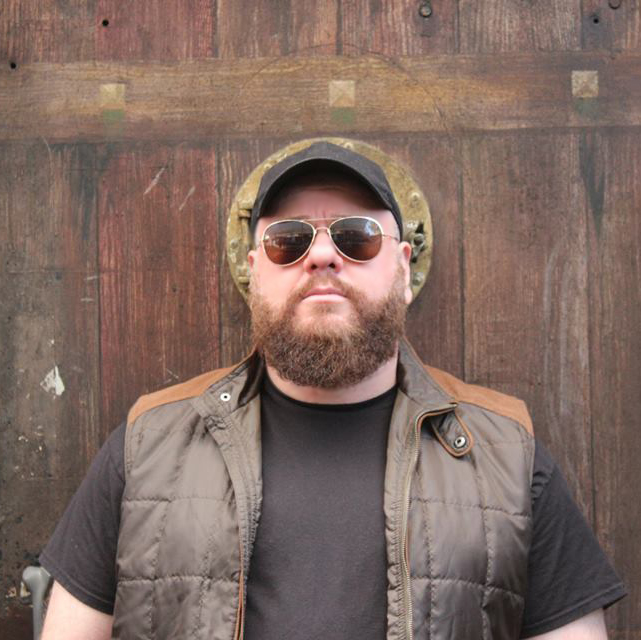 Producing for more than 20 years, Huffine was the co-owner behind the hit dance label, Purchase Musik, which launched in 2005.  Along with his Right out of the gate, Huffine began by writing and producing a score of billboard dance hits in 2001 under the guise of the Housekeeperz (w/ Alyson Calagna) releasing the dance floor scorchers “Wurkin” feat Ceevox (Billboard #6) & “Bodies Movin” feat Angel Infinity. In 2005 Huffine went on to write, produced and released his own anthemic solo hit “Empower.” Featuring the vocals of Kareema Castro, “Empower” still slays dance floors and is a favorite of DJs around the globe. In 2012 he was sanctioned by A&M/Octone records to officially remix Maroon 5’s “Payphone” and the Kat Graham’s (Vampire Diaries) “Put Your Graffiti On Me”.

Taking a several year hiatus from production to focus mainly on his second love, djing, Huffine returned to producing and writing in 2017, concentrating on major label releases and remixes. The first appeared on Gonna Be Records, the single “No Time” by Droze Project. A team remix production with Lo Rinko, the remix was picked by EDM Nations as one of the top 5 remixes to look out for, and garnered high praised reviews. 2018 kicks off strong for Huffine as he’s about to drop a brand new original single he has produced and co-written alongside 80’s and 90’s iconic dance writer Stevie F (Steven Feldman). The new single, “U Sexy Mutha U,” features the vocals of Billboard #1 dance vocalist Zhana Royia, who has had scores of Billboard chart-topping hits also under the names Zhana Saunders and Inda Matrix. Set for a Valentines Day 2018 release on Swishcraft Records, “U Sexy Mutha U” will come with a handful of mainstream radio, underground club and peak time remixes by some of the industries hottest production talent. But this is only the first of many new productions by Huffine to come in 2018. Be sure to follow Huffine on Facebook, Twitter, Instagram, and Soundcloud for additional info as well as DJ mixes, gigs, remixes and original productions.