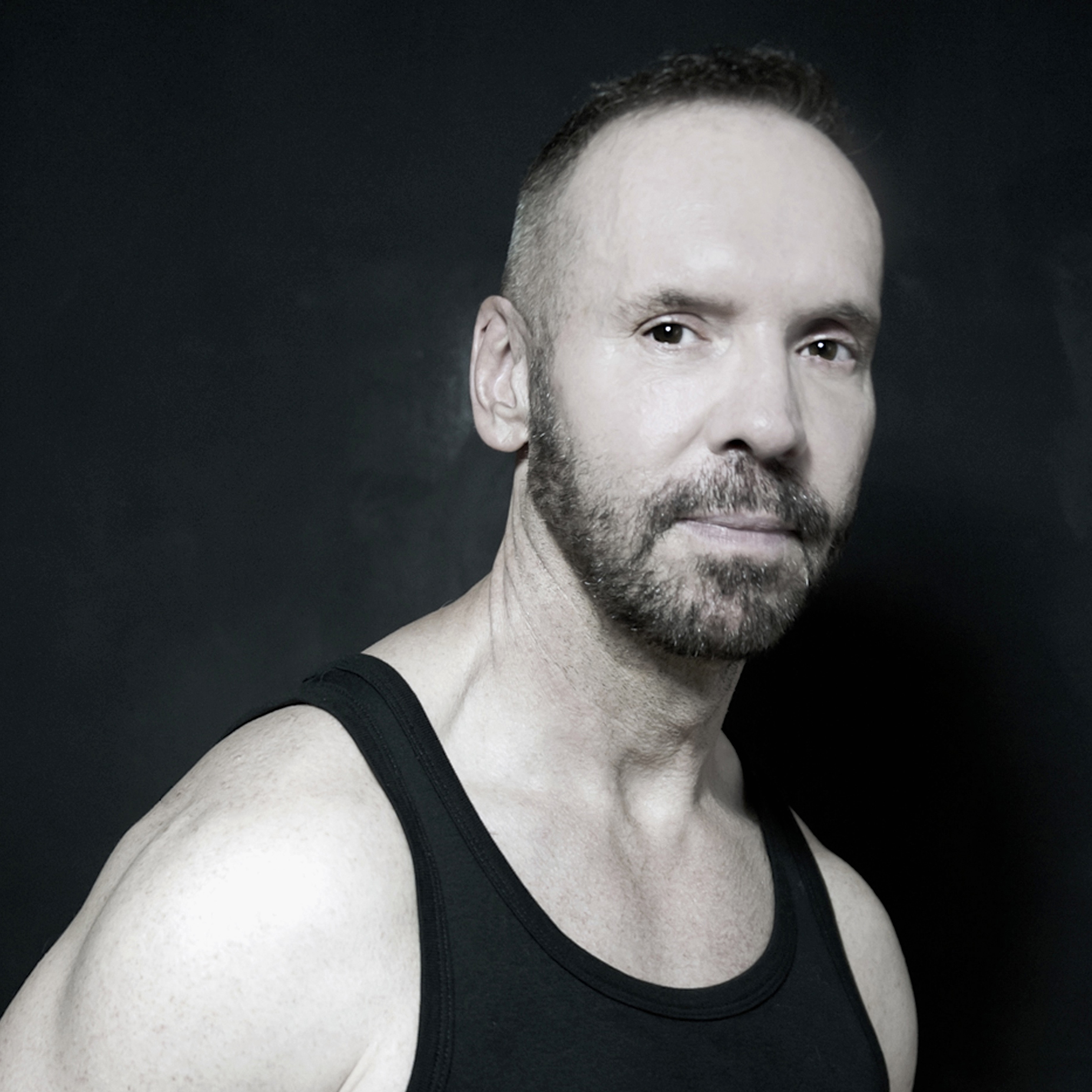 Barry Harris is a Canadian singer, songwriter, record producer, musician, remixer and DJ. He created the synthpop band Kon Kan in early 1988, which had worldwide success with “I Beg Your Pardon”. The song, initially issued on the now defunct Toronto indie label Revolving Records, was quickly discovered and signed by Atlantic Records’ A&R rep, Marc Nathan.

Throughout his career, Harris has been involved in numerous projects and enjoyed chart success, most notably as one half of the duos Kon Kan and Thunderpuss. Other involvements include work with Terry Kelly in the house project Top Kat, and with Rachid Wehbi and vocalist Kimberley Wetmore in the house/Eurodance project Outta Control which later became known as Killer Bunnies, with Simone Denny on vocals. Harris has also released several solo singles.

Harris’ discography includes additional co-written hits such as “Dive in the Pool” from Queer as Folk with the catchy line “Let’s get soaking wet”, the song “Head” which appeared in NBC’s Will & Grace, and “I Got My Pride” which appeared in HBO’s Sex and the City.

In June 2013, Kon Kan reformed and in March 2014, they had started to write and produce new material. A 25th Anniversary set of remixes for the Kon Kan single “I Beg Your Pardon [Rose Garden]” is set for release in June 2014 on multiple labels around the globe to celebrate its worldwide success. Kicking of on the San Francisco based Swishcraft Music label, the “Matt Consola & LFB Dark Mix” was first released on June 3rd on the Swishcraft Pride 2014 Compilation. Additional mixes by The Monstrates & Division 4 will also come out as an EP on Swishcraft. Addition mixes will be released on several other labels in Latin America and Europe, including mixes by 7th Heaven, Edson Pride and Johnny Bass.