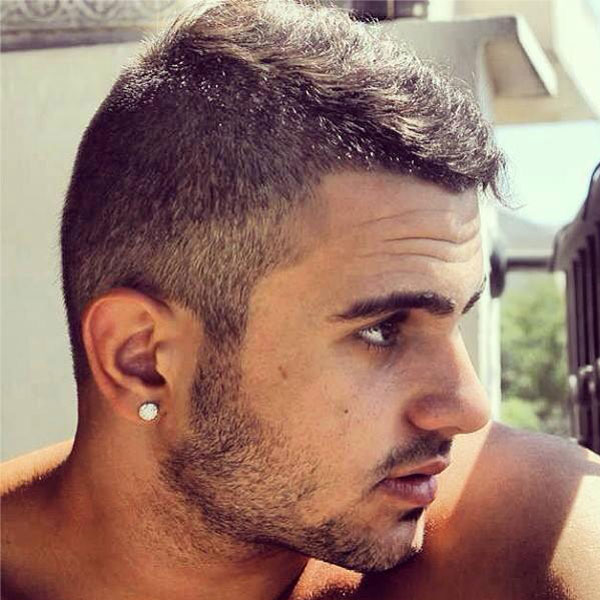 Aviv Shitrit – The young and Talented Producer from Jerusalem, Israel. Nowadays Only 17 Years Old and already in the Top of the Electronic Music world Charts. Aviv starting producing House Tracks since he was Only a 12 Years old kid. With his Original Tracks and Remixes, Aviv is one of the most Famous Producers in the House Music community With an Impressive Résumé of Productions for all the Hot Singers and Vocalists. And Remixes with up to 50.000 Hits on YouTube… And That’s Just the Beginning! Lately, Aviv joined Forces with the International DJ Eran Tubul for some Co Production Remixes and Original Tracks that are Now Available on ITunes and Beatport via “Swishcraft” Record Label. After his Success with the Tracks he Produced with him, Aviv Also teamed up with one of the Leading Producers in The Middle East “Henry” to do Official Remixes for his Original Productions. After all that being done in such an Early Age it is Safe to say that a Bright Promising future is waiting for this one for Sure