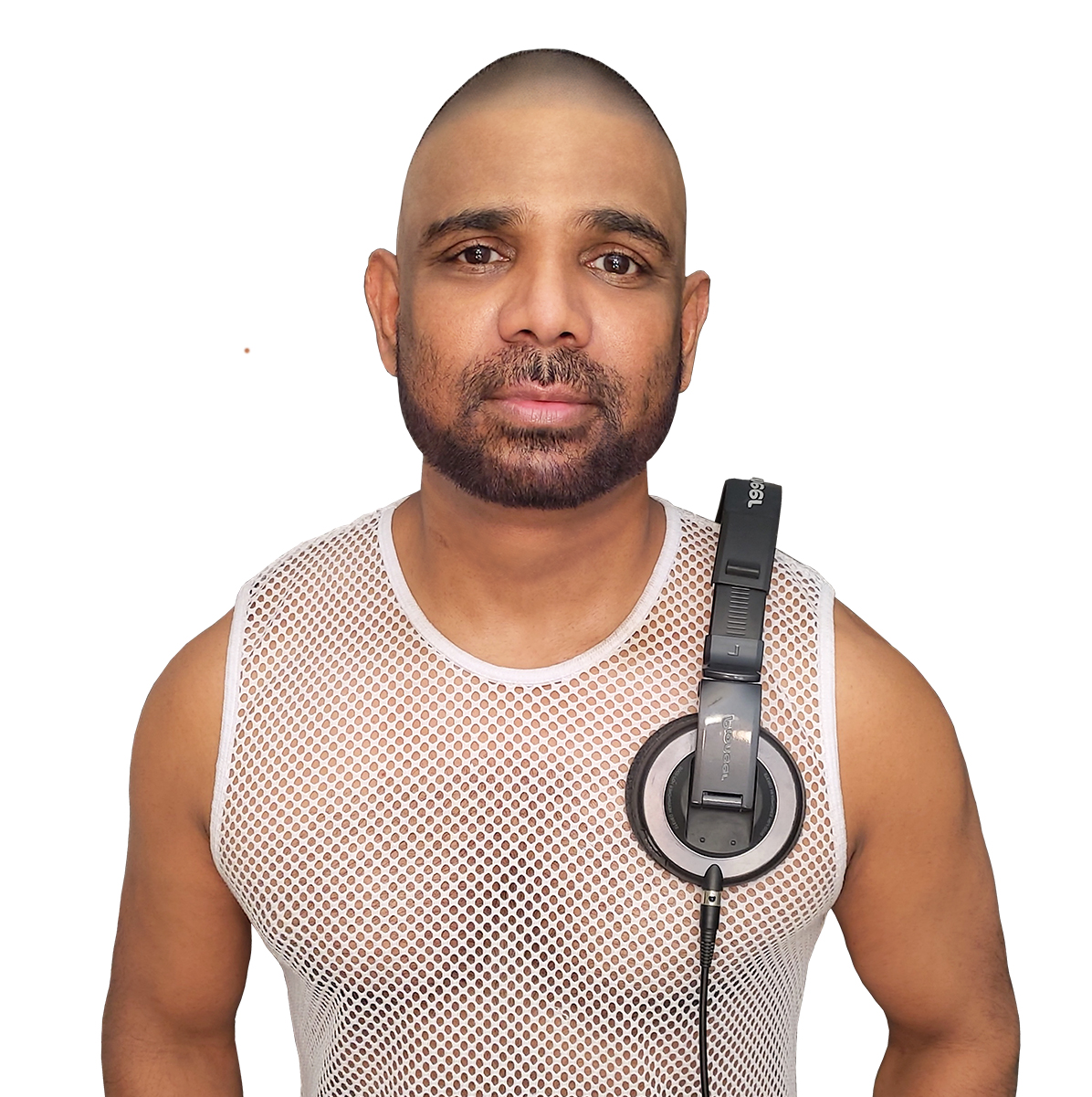 Arjun Reddy (AJ) started his Career in the Hippie Haven of Anjuna Beach in Goa India with Trance Music as his mainstay. It’s not until he moved to NYC he got introduced to this uplifting music called House which he immediately fell in love with and quickly mastered various genres of House Music. He played in many clubs all over NYC, Long Island & Fire Island before moving his craft to Miami where his music became even more international with extensive influences of Brazilian, Colombian, Cuban, Afro Caribbean, and Middle Eastern Rhythms placing him firmly on the International Circuit Map. Arjun Reddy is not only a staple at Mega Clubs, Events, or Pool Parties but also the Official DJ/Headliner of many Pride Events and Circuit Festivals. His fans swear by his style of melodious yet high-energy Circuit House, Tribal House, Tech House, and Afro House by packing his dance floors Now it’s your turn to experience his addictive beats.