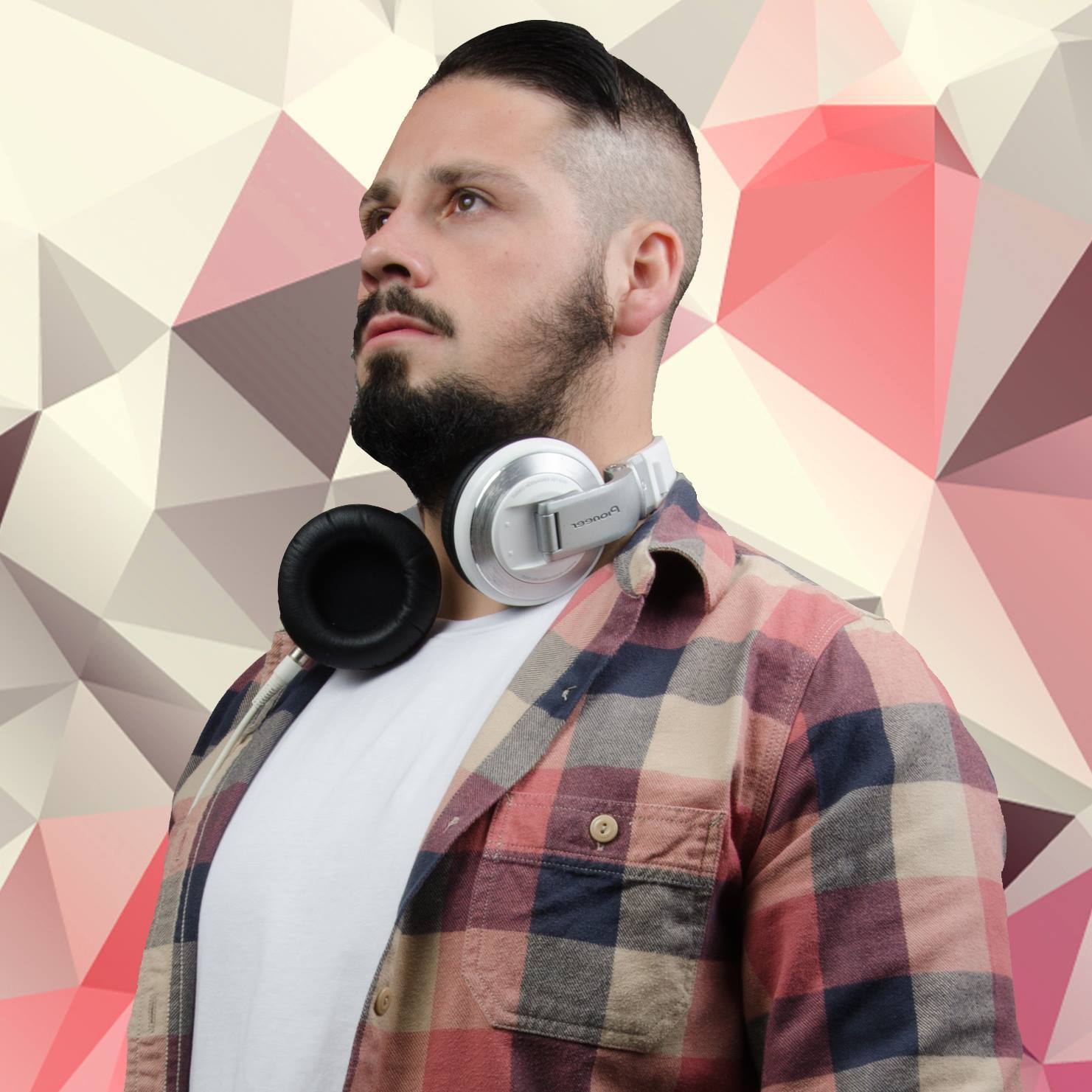 The last eight years have seen Melbourne’s Argonaut make leaps and bounds as he has formed an integral part of Gay Melbourne’s beating music heart.

His “Hot Mess” podcast has spanned the last three years drawing from both the strongest electro and disco-infused house tracks and his own remix and mash-up work. Argonaut’s DJ career has inspired a new foray into production, as he pumps out both officially commissioned remix work and ever-so-cheeky bootleg remixes under his name. His online presence on SoundCloud has enjoyed well over 930,000 plays and 19,000 downloads of both his original work and podcasts.

The sound of DJ Argonaut has been spun across many a Melbourne venue including The Prince of Wales, Poof Doof, Sircuit, GH (Greyhound), The Peel, The Laird and DnM (Exchange). His residency at Sircuit since 2011 has seen the “Sunday Funday” grow to become a Fitzroy institution. In addition he’s commanded the floors at Melbourne dance parties including Closet, Thick ‘N’ Juicy, In The Dark’s Glitterball and Bar Kylie. Argonaut’s supporting set for drag superstar RuPaul following her 2012 Mardi Gras appearance remains one of his favourites.

In August 2014 Argonaut undertook the role as head DJ and Musical Director for the Premier Events held in Melbourne as part of the 20th International AIDS Conference including the Men Who Have Sex With Men dance party, the Opening and Closing dance parties as well as the community supper evening.