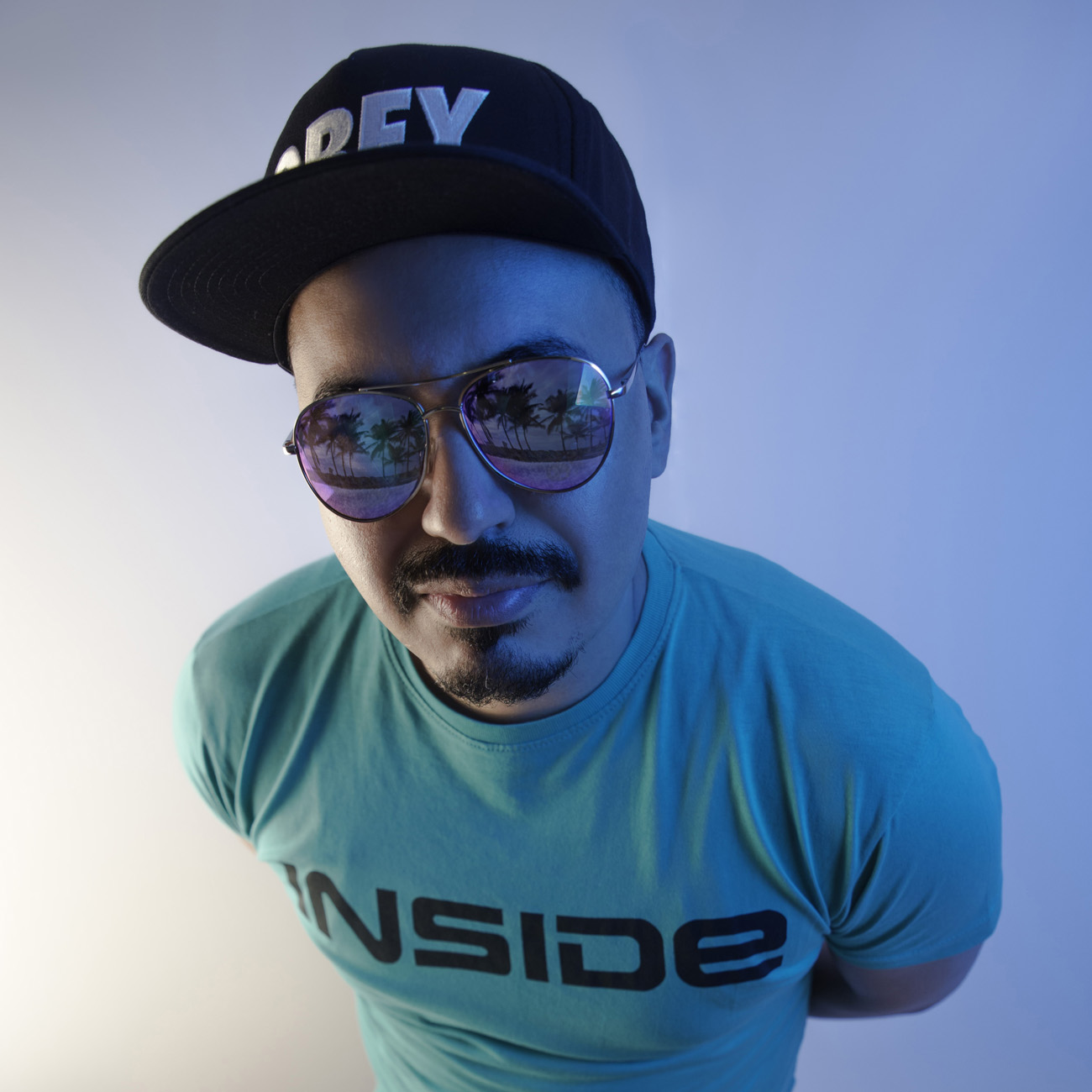 Mexican Sensation DJ and Producer Alex Acosta (aka Bad Element) has taken over the world with his fresh, upbeat and very energetic sound, playing at the hottest Music Festivals and Clubs around the globe. On top of that, he is a chart topping producer, whose work is supported by several DJs and thousands of Fans worldwide.

Alex Acosta’s name in the music industry, has become the favorite of several DJs and Fans around the world, whom always support/feature his extensive Original Production and Remix work on their radio shows as well as their live sets. As an Independent Artist, Alex has stamped his signature sound through many tracks. Several of those have reached #1 sales on many online music stores, as well as a Top 20 on Beatport’s competitive House Music Charts. Further more, several of his remixes have been key in helping tracks reach the high charting position on Billboard Charts, such as #1 for Kristine W’s “FADE”, #2 for Martha Wash’s “I’m Not Coming Down”, #11 for Syn Cole’s “MIAMI 82” – plus many more. Among the Record labels where Alex’s tracks have been released, we have Pool E Music, LE7ELS/PRMD, Guareber Recordings, KULT Records, Carrillo Music, Matinée Music plus many more. Furthermore, some of the Artist’s that Alex has worked with in the past are: Offer Nissim, Syn Cole, Martha Wash, Kristine W, Maya Simantov, Aggro Santos, Taito Tikaro, Ivan Gomez, Nacho Chapado, Amannda, Julissa Veloz, Gloria Trevi, Lucia Mendez, Maria Jose plus many more.

From America to Europe and Asia, Alex Acosta has become a Global Sensation, and has proven himself to be a guaranteed crowd pleaser on the most demanding dance floors around the world.